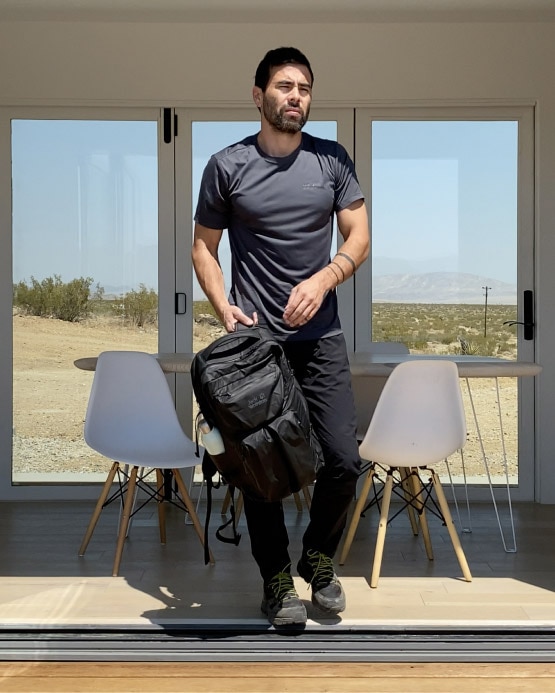 For designer Ben Uyeda, making things has always been a means of access—from building a raft out of soda bottles to float a local river, to fixing old bikes to get around. Instead of separating his work from adventure, one is a pathway to the other. He’s often outdoors in the fresh air and sunshine, working with his hands and moving around, whether for work or play. Ben’s early experiences outside have influenced his perspective of design. “When you're really exposed to nature and all of its grandeur, it makes you a much more humble designer. I don't feel like everything I design or build has to be that spectacular. It just needs to fit and serve.” 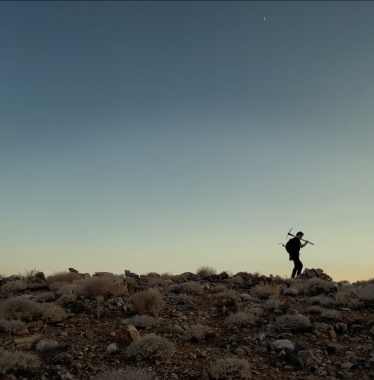 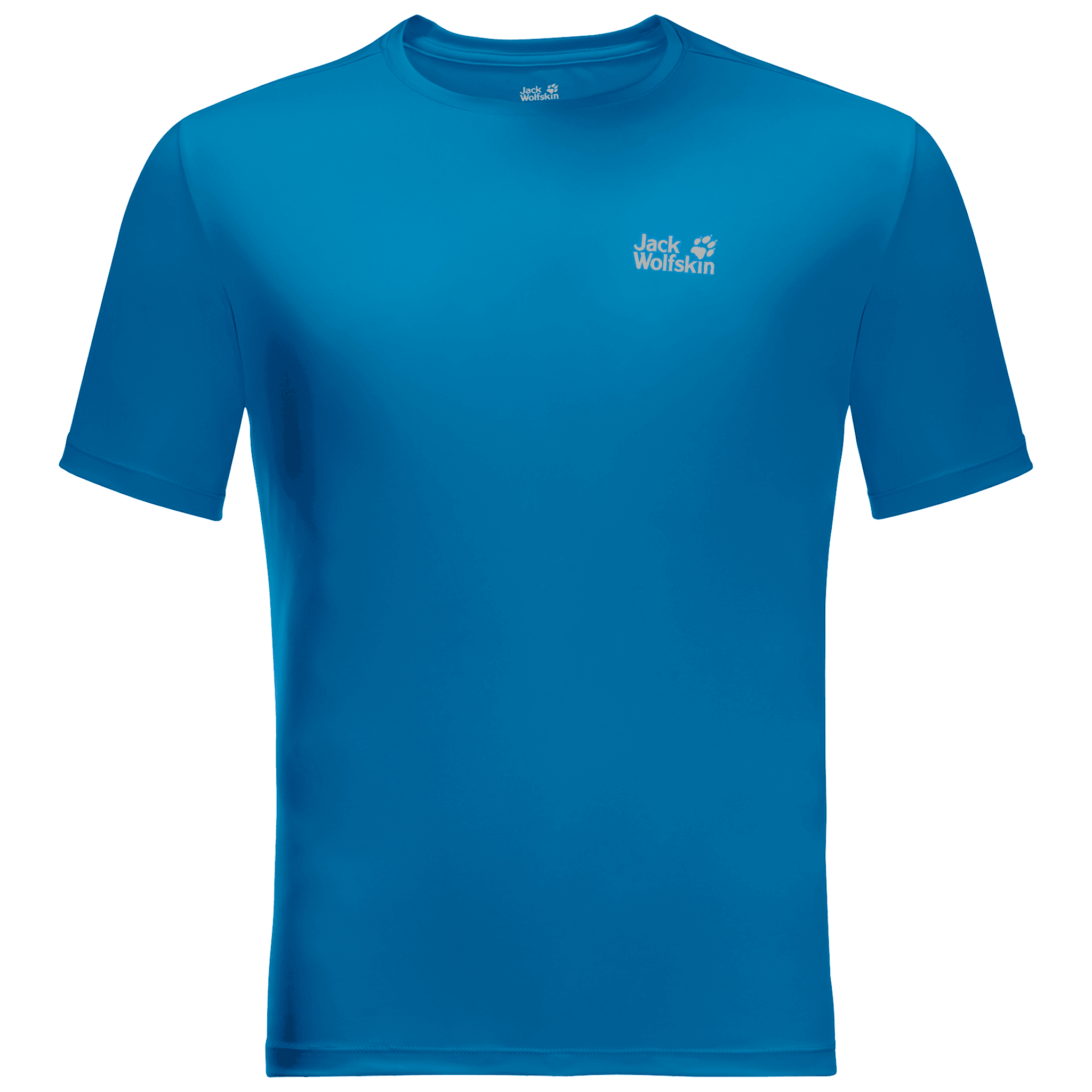 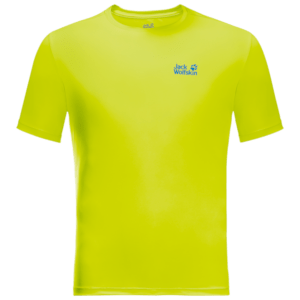 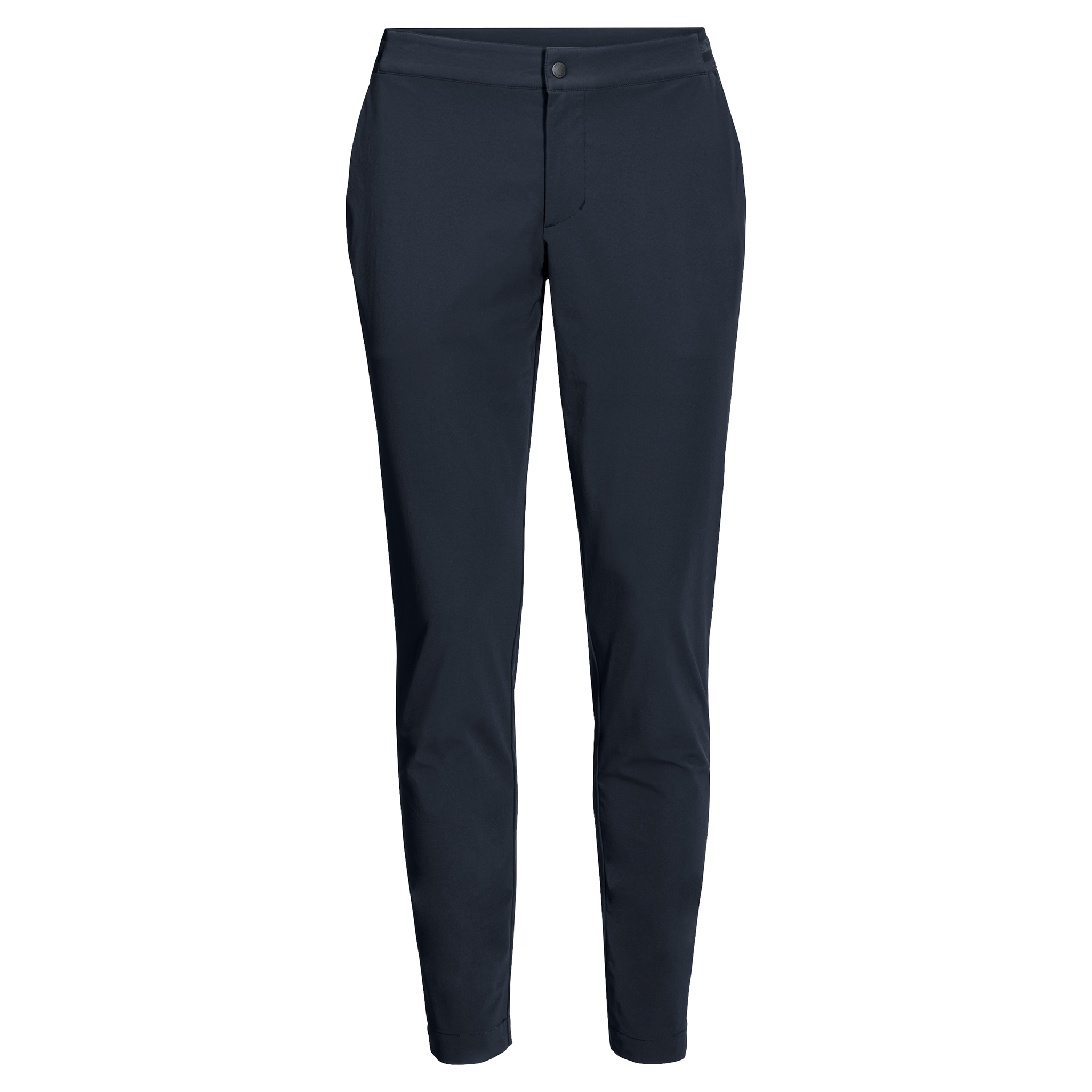 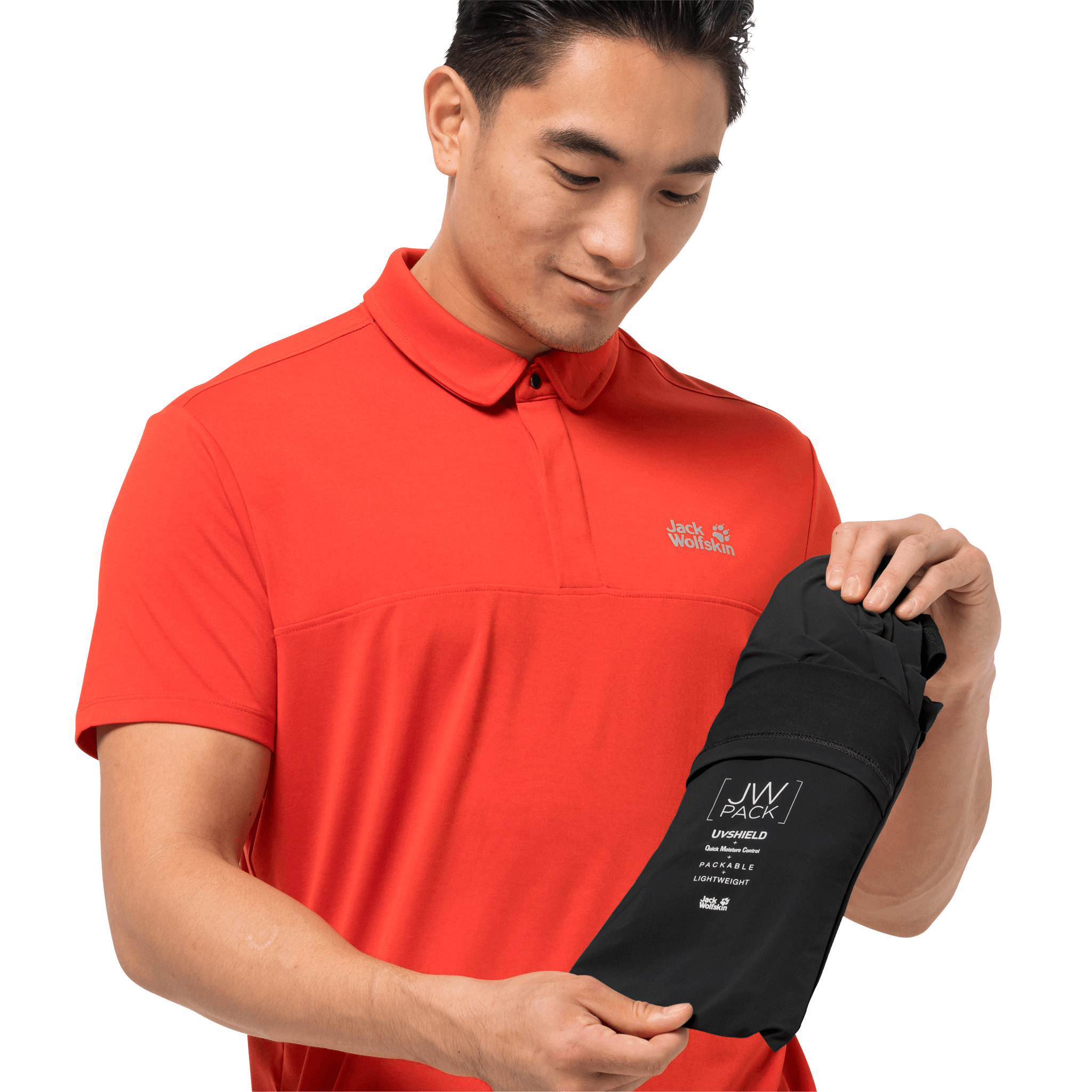 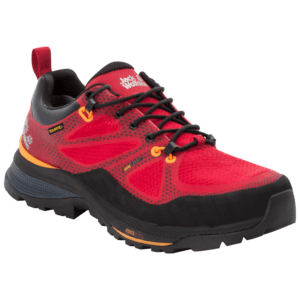 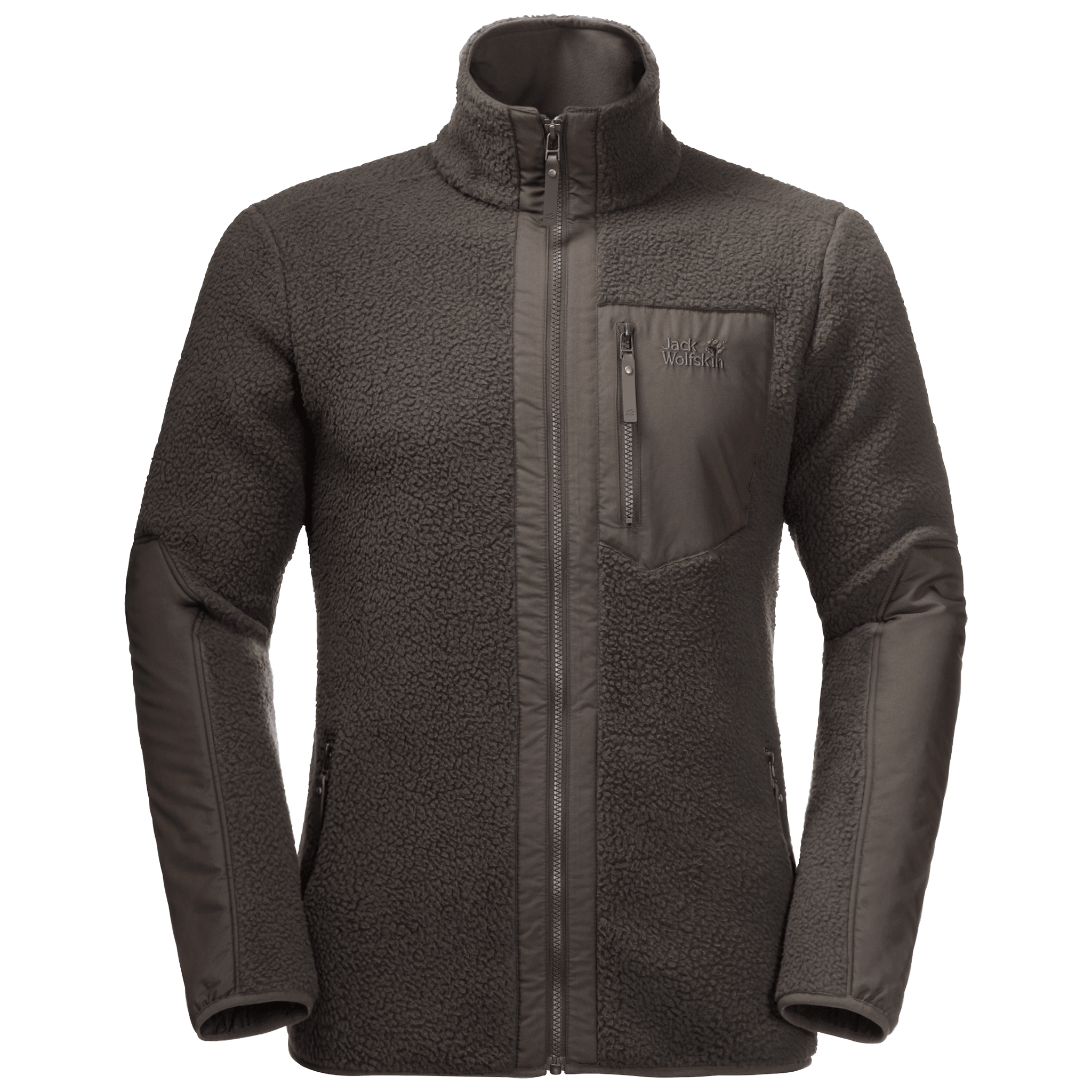 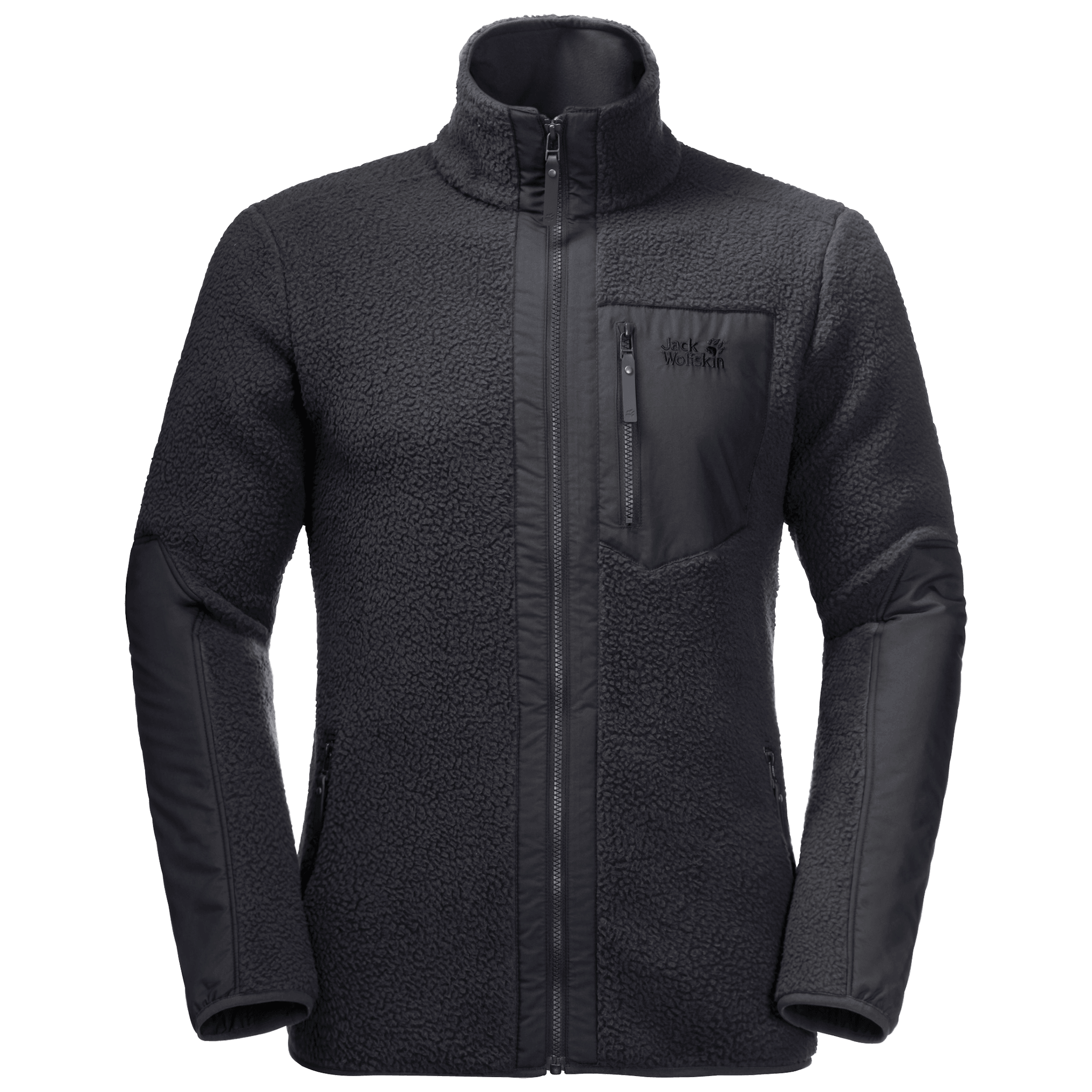 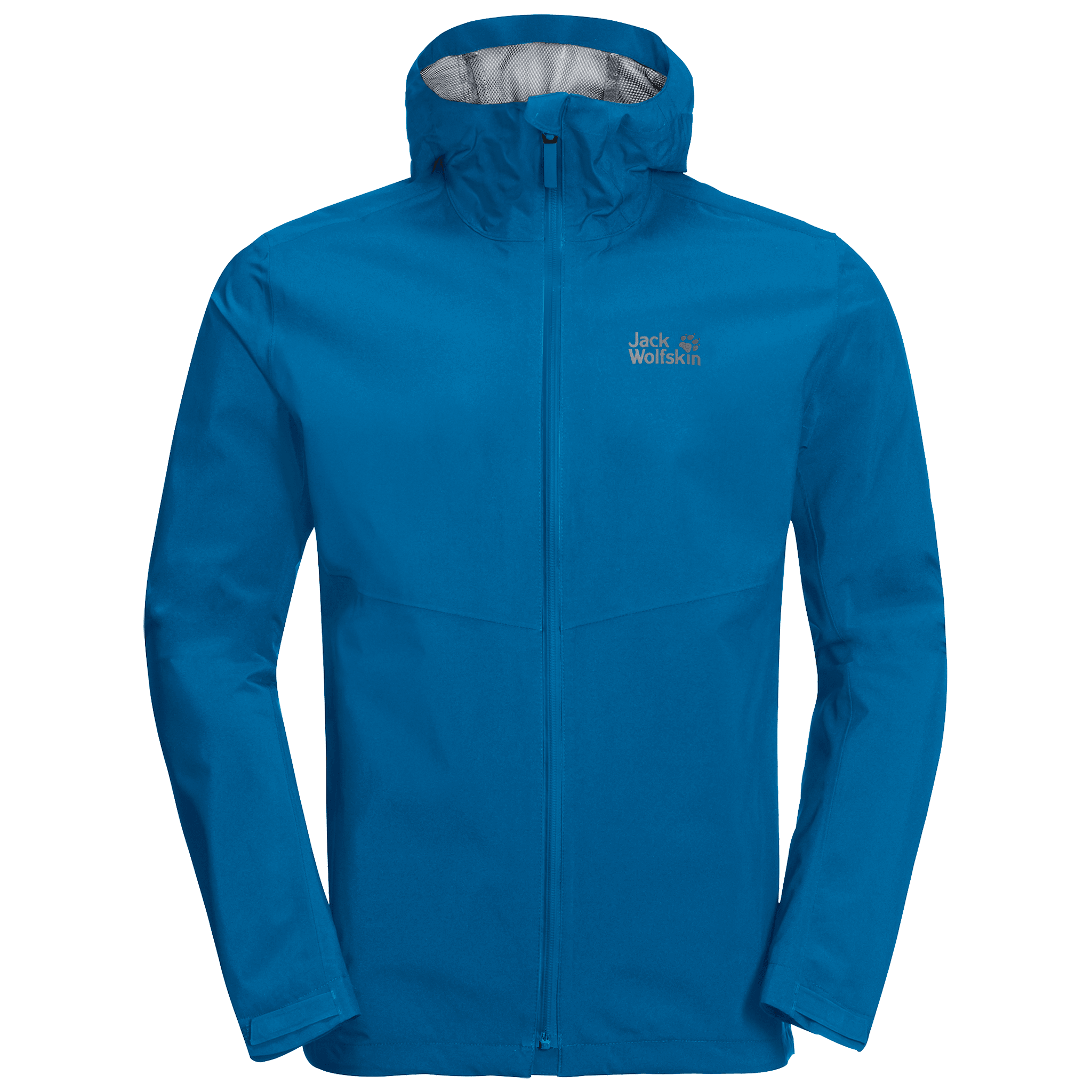 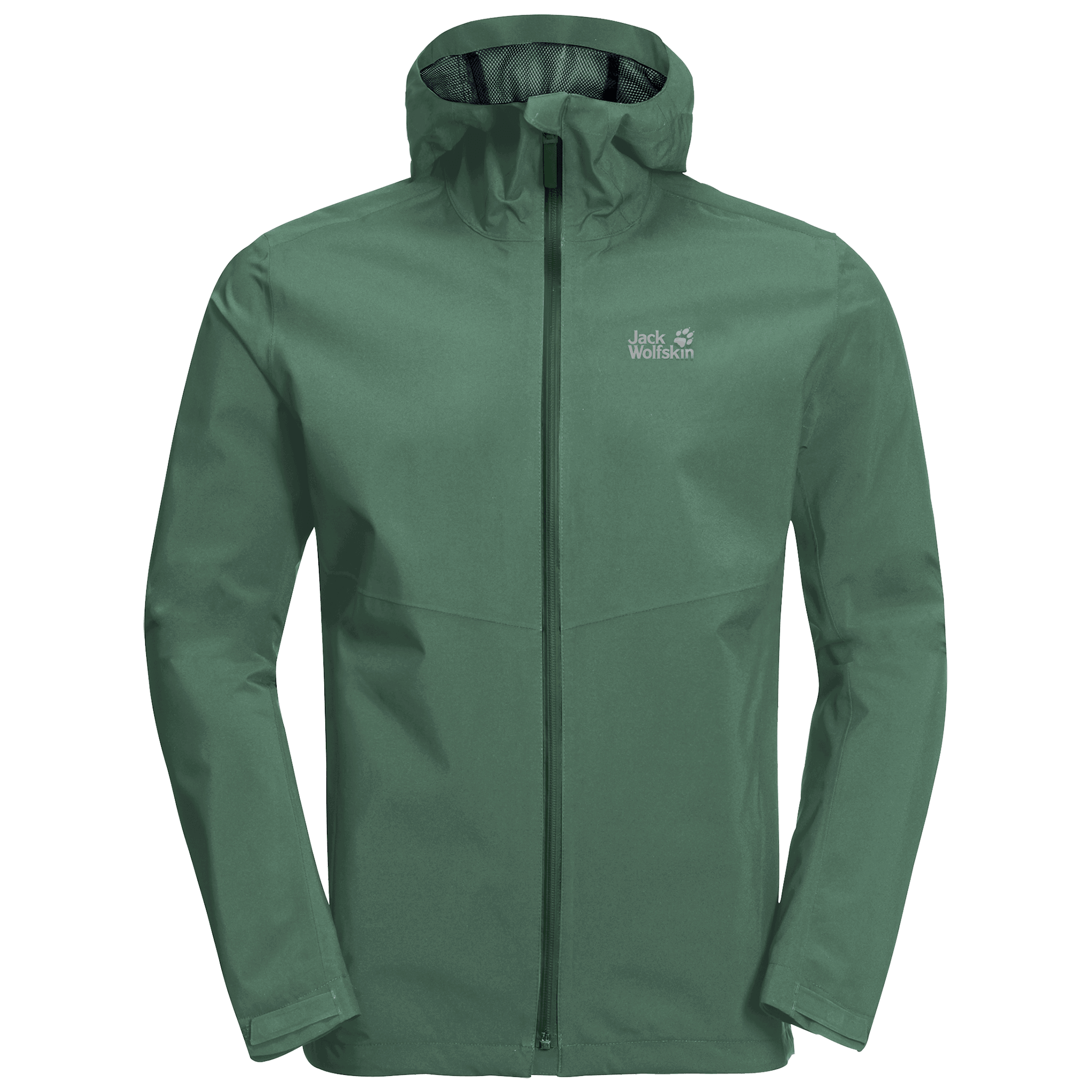 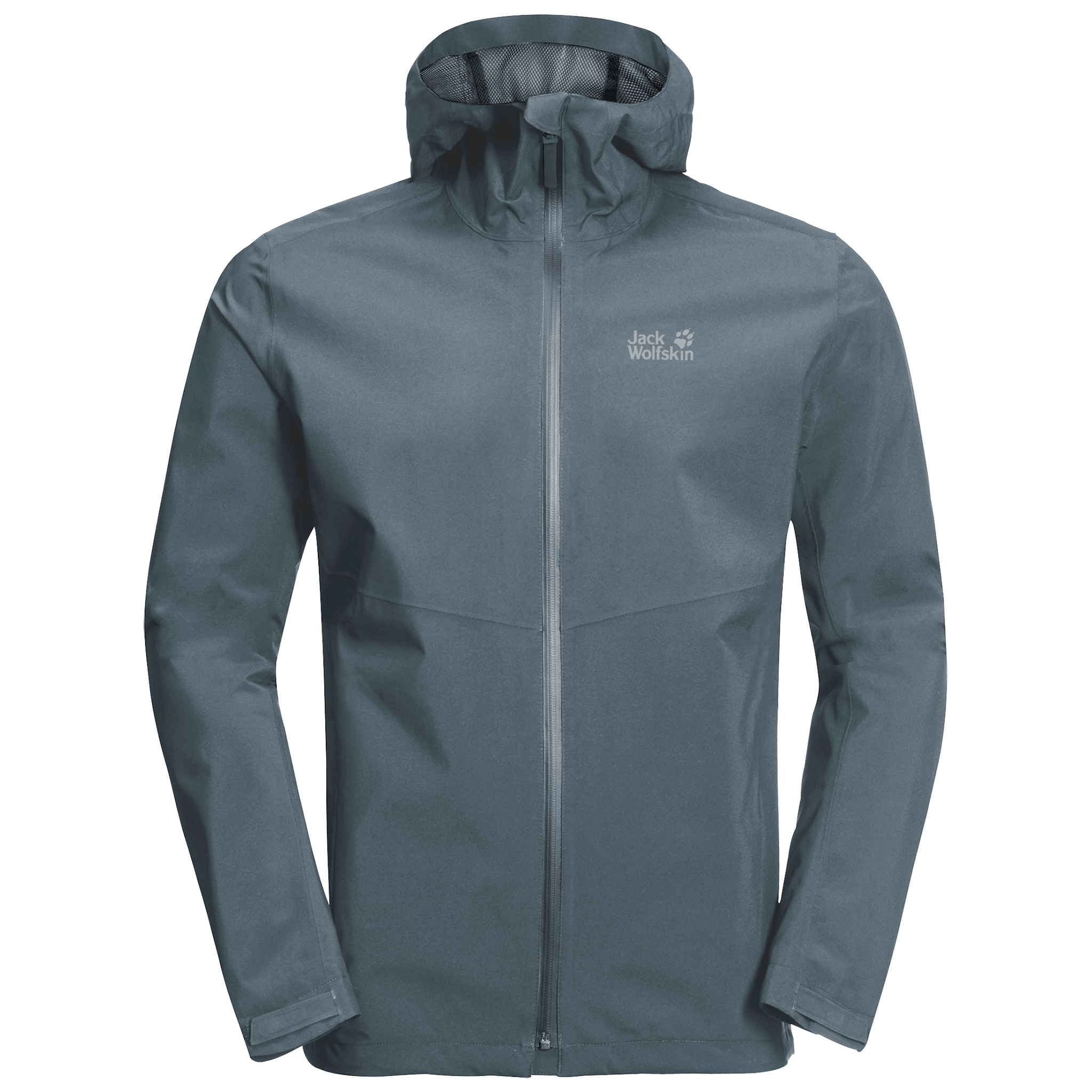 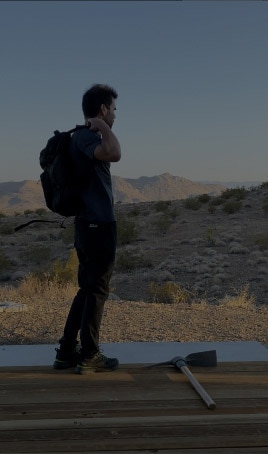 “The JWP Pants are great because the lightweight material keeps me cool but provides protection from sun and thorns on hikes and climbs.”