The Return Of The Wolf

Back to blog homepage

After many years of absence, the forests of Central Europe are experiencing the return of the wolf, which was previously thought to have died out. While biodiversity is thriving, many people are feeling uneasy.

In May 2021, a woman in Cologne, Germany had quite a shock. Shortly after midnight, she saw a wolf wandering through the entertainment district of Ehrenfeld, which had been closed down during the coronavirus lockdown. She notified the authorities, which received several more reports of sightings as the night went on—until the animal finally disappeared into the outskirts of the city. 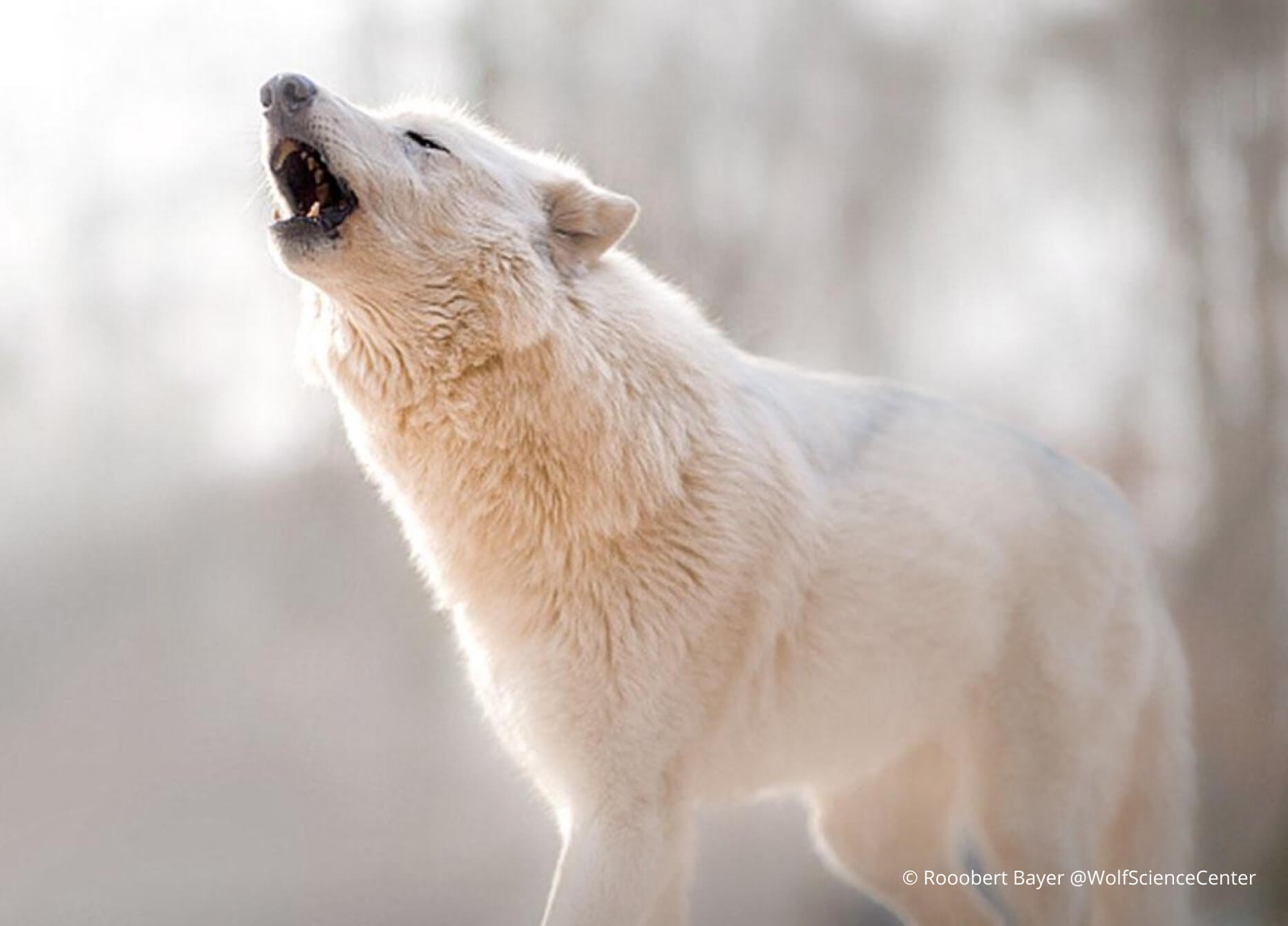 The forests of Germany are now home to between approximately 1,000 and 2,000 wolves—and the numbers are increasing. That is quite a remarkable comeback, considering that they had completely died out in all parts of Central Europe around the beginning to the middle of the 19th century. This occurred because the aristocracy and a hungry populace had decimated stocks of game, their weapons had become increasingly accurate, and hunting had drastically reduced the food resources available to the wolves.

Nowadays, there is more game in the forests than ever before—in terms of biodiversity, this is good news. Data from Yellowstone National Park has shown that small animals have better chances of survival in areas inhabited by wolves because they control the numbers of so-called mesopredators, which prey on large numbers of these faunas. In North America, these mesopredators include the coyote, while in Europe, they include the red fox and the immigrant red jackal. All the same, many people are less than thrilled by the formation of the new wolf colonies. At times, the debate even takes an irrational turn. 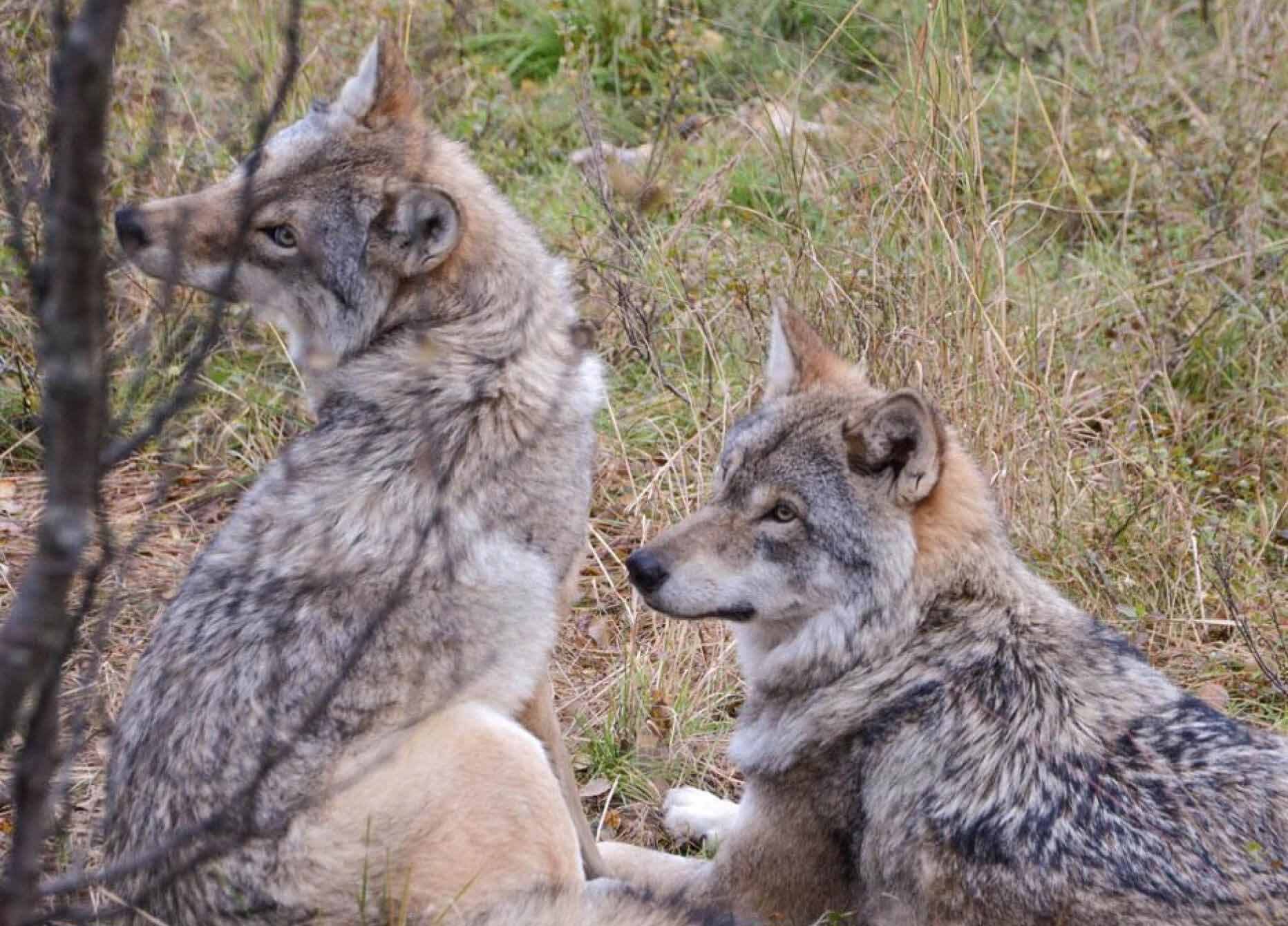 The wolf is back—now what?

Kurt Kotrschal is one of those who takes a matter-of-fact view of the wolf’s return. The behavioral researcher is one of the co-founders of the Wolf Science Center, one of the world’s largest canine and lupine research organizations, located in the Austrian town of Ernstbrunn. The first wolf pups were reared there in 2008. Thanks to the Center’s work, it is now possible to understand how humans and wolves co-existed more than 40,000 years ago—when early Homo sapiens existed in close partnership with the wolf. Kotrschal tells us, “We investigate questions like, ‘How do you get along well with wolves?’, ‘How can you cooperate with wolves without getting into difficulties?’, and ‘What should you avoid at all costs?’”

After more than ten years working with wolves, there has never been an accident at the institution. “There are no bans or reprimands; unlike a dog, a wolf wouldn’t accept these. On the contrary, wolves become increasingly trustworthy in an almost non-hierarchical system which functions at eye level. “Wolves are programmed to cooperate, just like humans, and unshakable partnerships have been formed between humans and wolves,” explains the researcher. 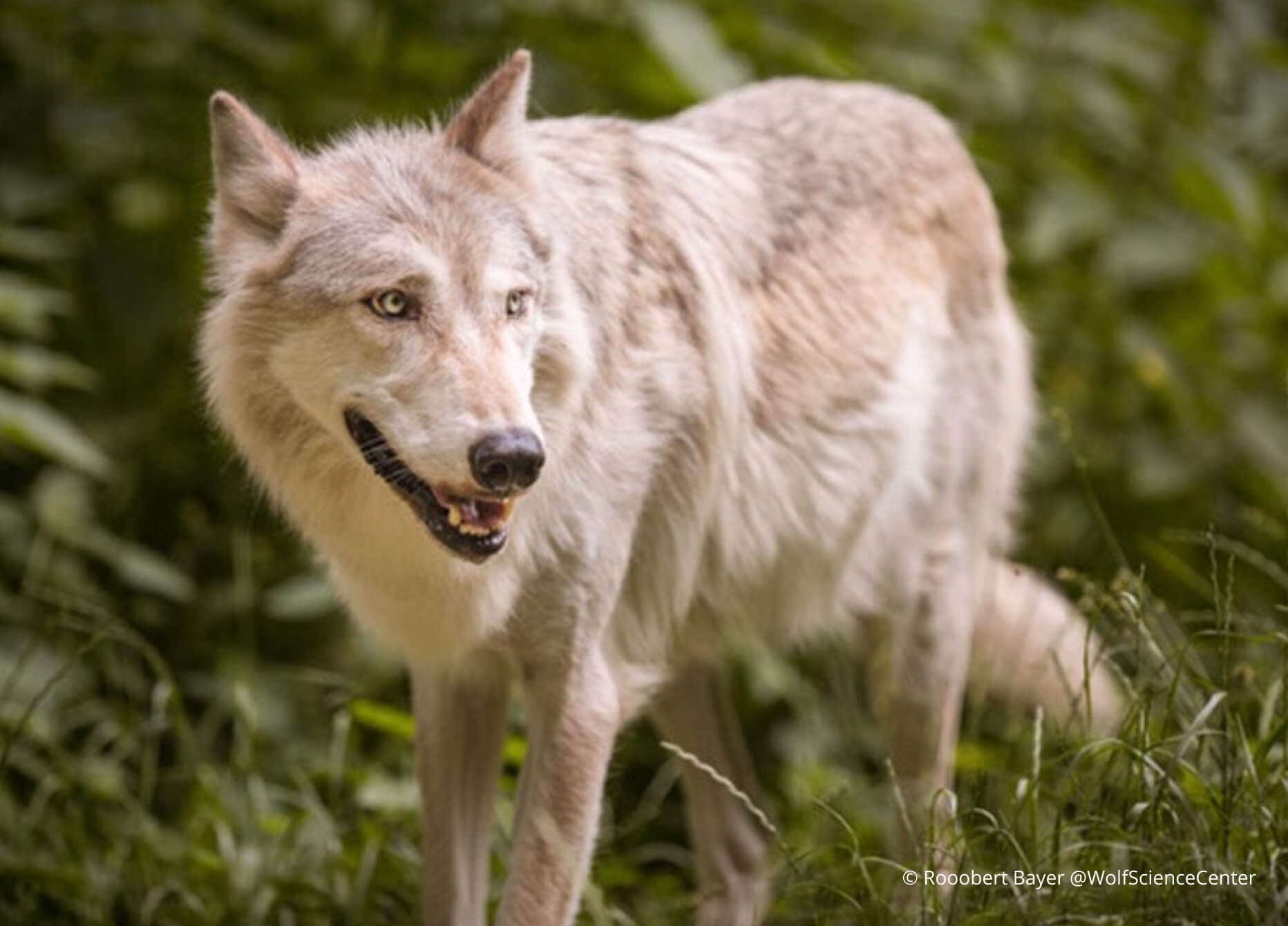 Understandably, owners of grazing livestock are not particularly enthusiastic about the wolves returning to the area. Wolves kill sheep and other grazing animals unless proper precautions are taken. Farmers have to adjust to the forest’s new inhabitants and protect their livestock with electric fences, shepherds, and dogs. “The same applies elsewhere, for example in the Balkans and Romania, where the wolves never left,” says Kotrschal. If you ask the people living in these regions whether the wolves are a problem, you only get a confused look.

“Wolves do come at a price. If we want wolves to live with us again, we will have to pay more for agricultural products,” says the Austrian researcher. Hunters should also be thankful for the new situation in the forests. Wolves help keep game stocks healthy—even though many hunters still see wolves as competition. 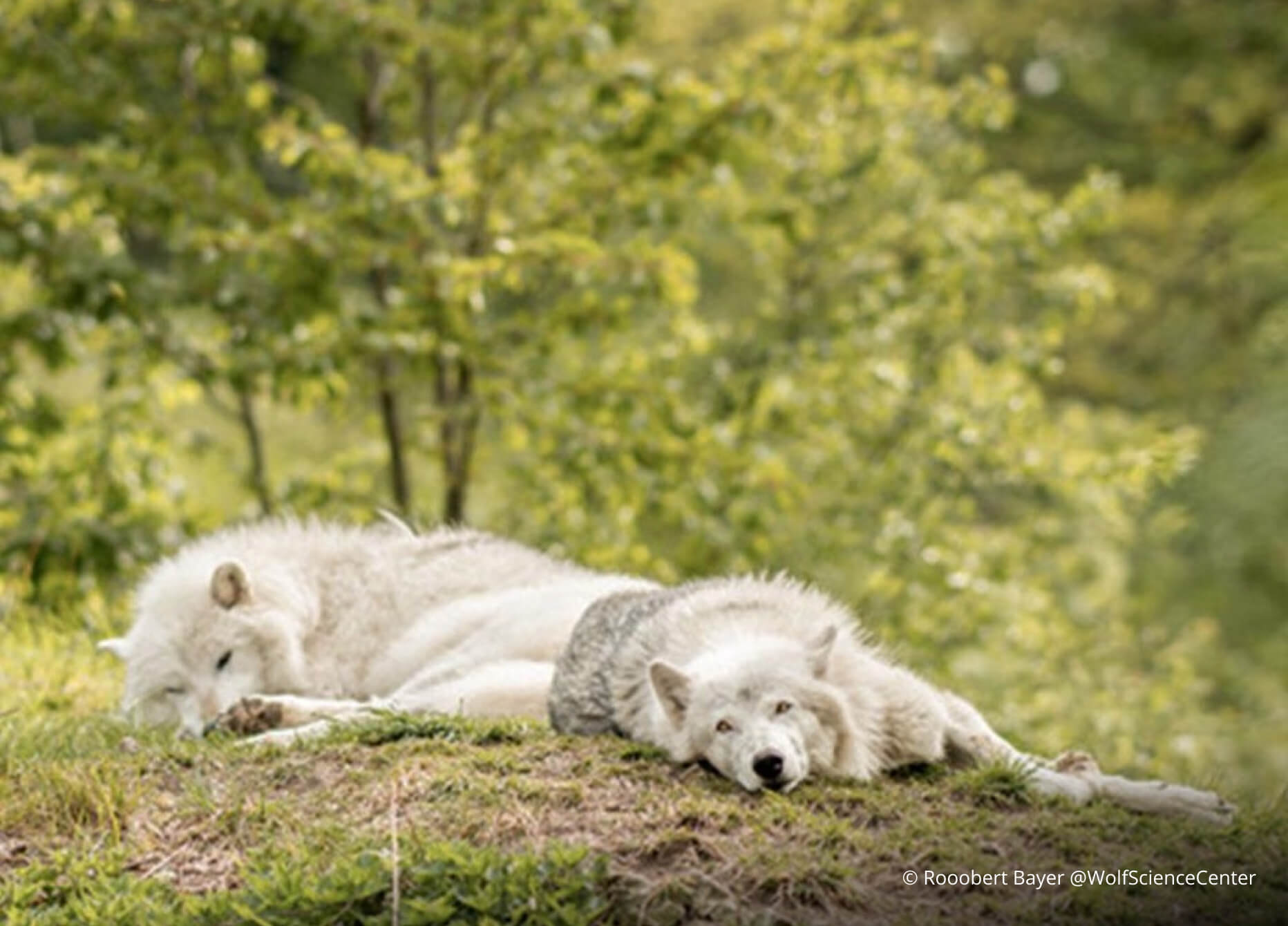 The reason why people have such a poor image of wolves is rooted in history—and has to do with more than just the big bad wolf eating Little Red Riding Hood’s grandmother. During the Thirty Years’ War, for example, the population of Europe was decimated by about two-thirds, and wolves thrived. They consumed humans and livestock, thus earning themselves a rather unlikable reputation. At about the same time, the aristocracy began competing to find out who was the best wolf hunter. Negative symbolism was attached to the animals.

So is it irrational to be concerned that wolves could eat small children? “To be honest, I must say that hundreds of people in Europe have been killed by wolves over the last couple of centuries—and most of them were children,” says Kotrschal. At that time, however, there was hardly any game in the forests, a situation that has now completely changed. “We can’t completely rule out the possibility that there may occasionally be a human victim, but it’s highly unlikely.”

As long as we don’t feed wolves, they pose minimal risk to humans. As a rule, the animals are shy and cautious. While wolves are not entirely harmless, they are far less dangerous than many people believe. Anyone who encounters such an animal can expect that it will keep its distance. If a wolf approaches you out of curiosity, you can drive it away by making yourself look bigger or screaming. “Being nice and sharing your food, on the other hand, is not a good idea!” 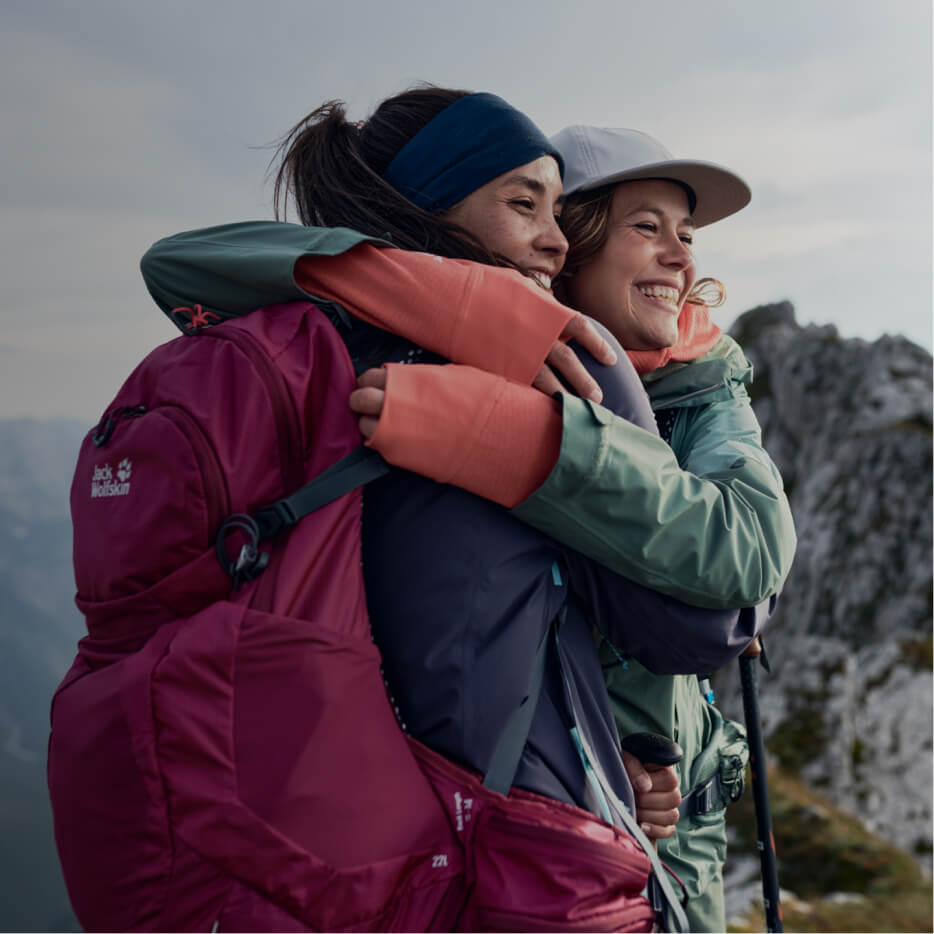 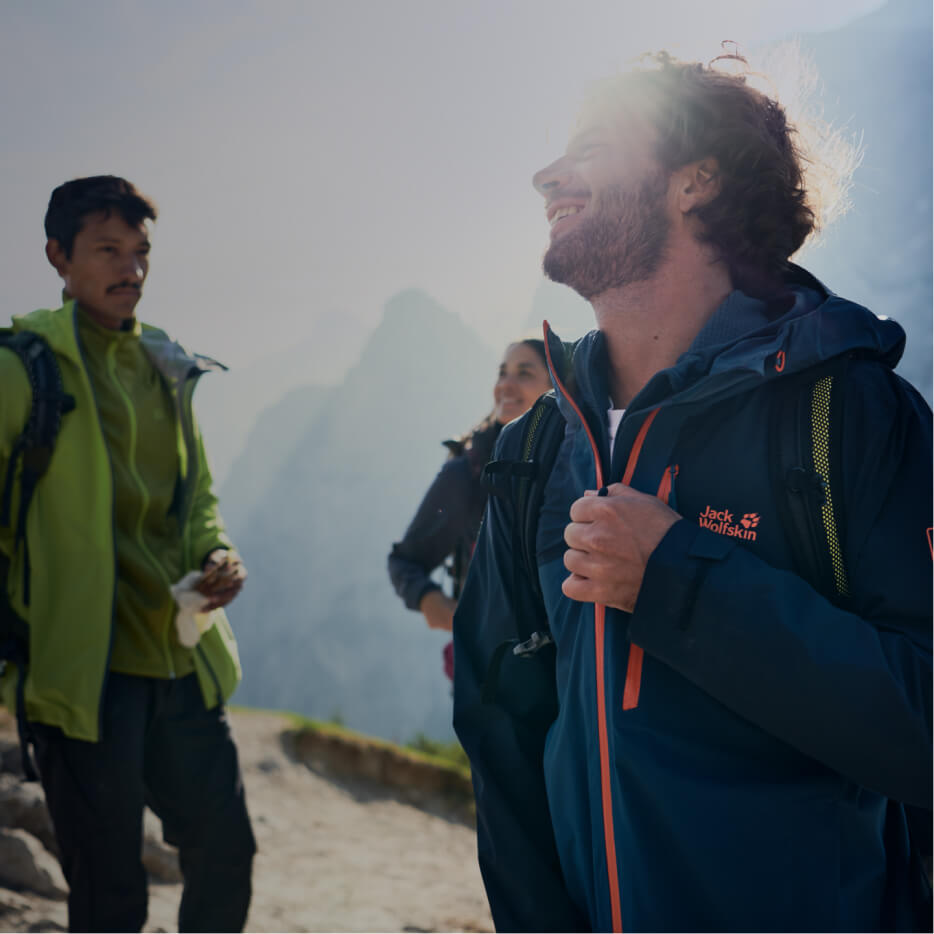 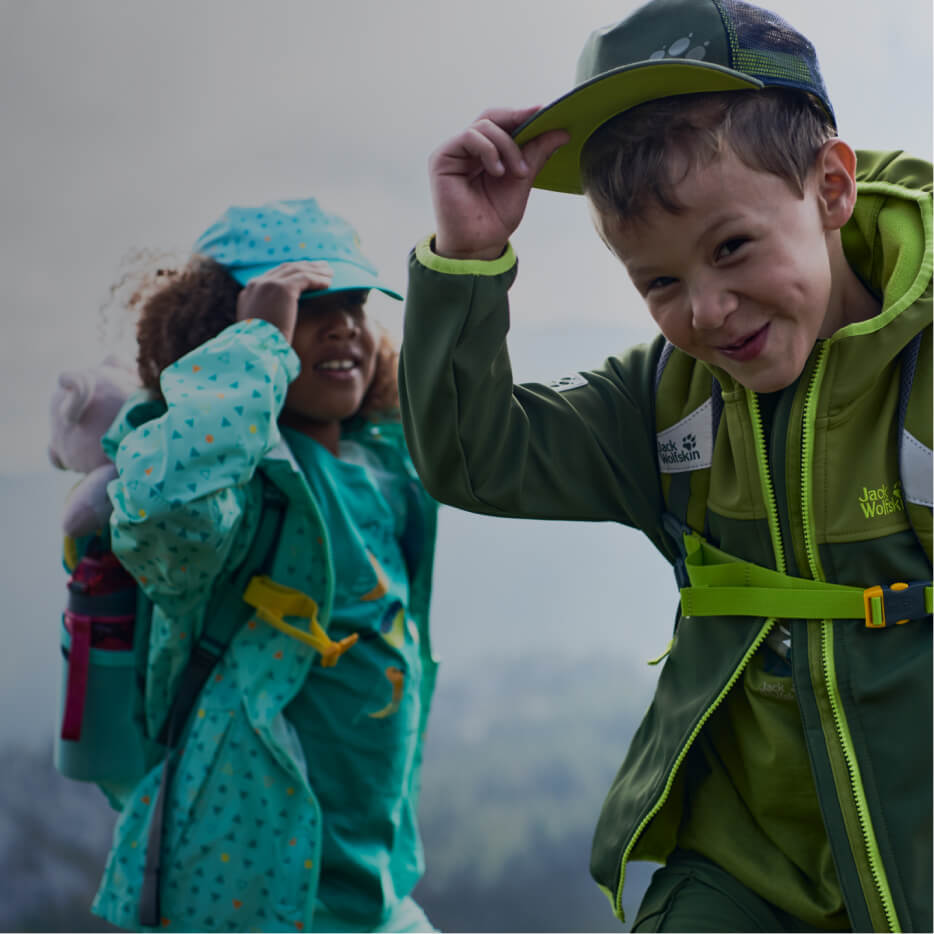 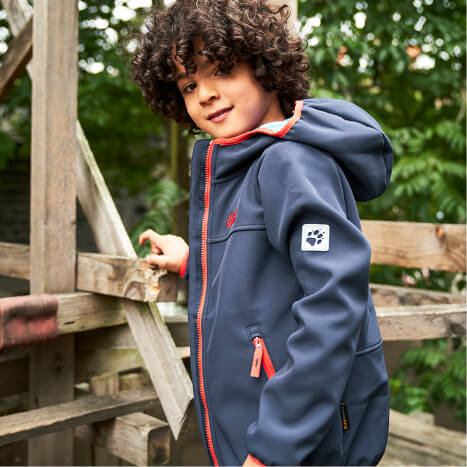 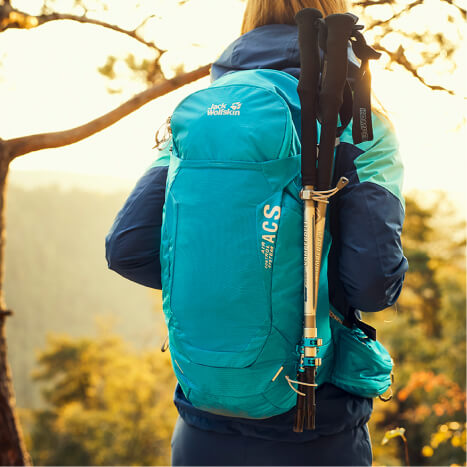